Like all effective, closely interacting teams, the care providers at Riverside Peninsula Cancer Institute & Infusion Center bring their individual skills and experience together to create an even greater collective whole. While each team member has his or her own special expertise, they share a patient-centered approach that affords the highest level of attentive, personalized care.

Dr. Kannarkat is a native of Virginia Beach and graduated from Drew University in Madison, NJ, in 2000. He obtained his medical degree at the University of Medicine and Dentistry of New Jersey in 2003 and completed his residency in Internal Medicine at the University of Virginia in 2006. In 2009 Dr. Kannarkat completed his fellowship in Hematology-Oncology at UVA. He is board-certified in Internal Medicine, Hematology and Medical Oncology, and practices in our Newport News office. 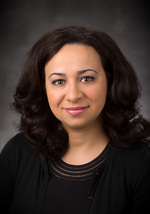 Dr. Khalil earned her Bachelor of Arts from Barnard College, Columbia University and then went on to Albert Einstein College of Medicine. While in medical school she became very interested in research that would help advance the field of medicine. In addition to her medical degree, she also completed a doctorate in immunology. She then went on to complete her internship and residency in Internal Medicine and her fellowship in Hematology/Oncology at the Hospital of the University of Pennsylvania where she continued to work on developing novel drugs for the treatment of cancer. Dr. Khalil is board-certified in Medical Oncology, Internal Medicine and Hematology. She practices in the Gloucester office. 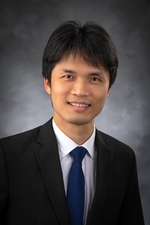 Dr. Maung earned his medical degree from East Tennessee State University in 2014. He completed an internal medicine residency at Dartmouth Hitchcock Medical Center in New Hampshire in 2017, followed by a hematology, oncology and cellular therapy fellowship at Duke University Medical Center in 2020. Dr. Maung is board-certified by the American Board of Internal Medicine with eligibility for certification in hematology and medical oncology. He practices in the Gloucester office. 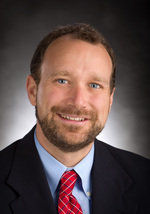 Dr. Miller is a Hematology and Oncology specialist with Riverside Medical Group at Riverside Peninsula Cancer Institute and Infusion Center in Williamsburg. He received his Bachelor of Science degree from the U.S Naval Academy and his medical degree from Louisiana State University Health Sciences Center. He completed his residency in Internal Medicine and fellowship in Medical Oncology and Hematology at Virginia Commonwealth University. Dr. Miller is board-certified in Internal Medicine, Medical Oncology, and Hematology. 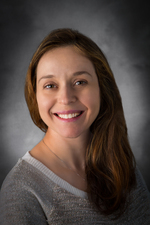 Dr. Kostov graduated from Escola Baiana De Medicina E Saude Publica in 2001. She completed her residency in Internal Medicine at the Allegheny General Hospital in Pittsburgh. Dr. Kostov completed her fellowship in Medical Oncology and Hematology at The University of Pittsburgh in 2008. Her research focus was on multiple myeloma. Her special interests are breast cancer, lung cancer, and myeloma. Dr. Kostov is board-certified in Oncology, Hematology, and Internal Medicine. She currently practices in the Newport News office. 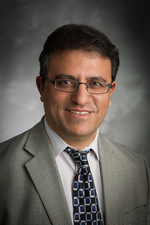 Dr. Yousef is a 1989 graduate of Tishreen University College of Medicine in Latakia, Syria, and completed his Internal Medicine residency at Jamaica Hospital and Medical Center in Jamaica, NY, in 1994. He completed a fellowship in Hematology, Medical Oncology, and Bone Marrow and Stem Cell Transplantation at the Montefiore Medical Center and Albert Einstein Cancer Center in New York, NY, in 1998. His areas of special interest include acute and chronic leukemia and malignant lymphomas, as well as benign hematology. Dr. Yousef is board-certified in Internal Medicine, Hematology, and Medical Oncology, and practices in the Newport News and Gloucester offices. He maintains admitting privileges at Riverside Walter Reed Hospital and Riverside Regional Medical Center. 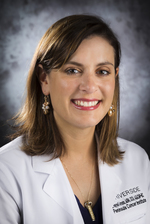 Reynell Amato received her BSN degree from Liberty University in 2005. She received her graduate degree from Virginia Commonwealth University in the specialty of Adult Gerontology Acute Care Nurse Practitioner in 2014. She has over 10 years of experience in cancer care, and received her Oncology Nursing Certification in 2009. She has experience in radiation oncology, adult hematology and oncology, and gynecology oncology. Reynell is one of our nurse practitioners providing inpatient and outpatient care in Newport News. 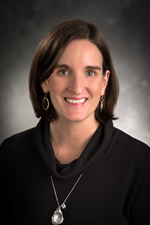 Courtney received her Bachelor of Science in nursing from the University of Virginia before earning her Master of Science in nursing from Loyola University New Orleans. She is board-certified as a Family Nurse Practitioner by the American Nurses Credentialing Center. With 15 years of nursing experience, Courtney has devoted the majority of her career to inpatient cancer care. The oncology field has a particular significance to her as the disease has affected several of her own family members and friends. Courtney anticipates that oncology care will gradually transition away from chemotherapies and towards treatment with immunotherapies. 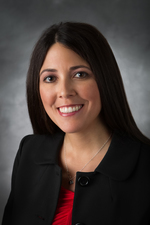 JoAnn Mello received her Bachelor of Arts degree in psychology at the University of Virginia in 2005. She also received her Bachelor of Science in nursing in 2007 and Master of Science in nursing in 2009, specializing in Family Nurse Practitioner at Virginia Commonwealth University. She has worked extensively in the hematology and oncology setting as a certified nurse and nurse practitioner. She has dedicated her career to hematology-oncology with extensive experience in the care of adults with acute and chronic diseases. JoAnn is currently the nurse practitioner at the Williamsburg office.

Deena Wahba earned her Bachelor of Science from the University of South Florida in 2009, where she completed a thesis that focused on aberrant cell signaling in ovarian cancer patients. Due to her fascination with both science and psychology, she pursued and completed her Master of Genetic Counseling and Human Genetics at Emory University School of Medicine. During this time, she became interested in research focused on psychological distress experienced by patients with neurological diseases, including Huntington's disease and dystonia, while also completing a capstone project focusing on psychiatric symptoms in the dystonia population. She chose to provide genetic counseling to patients with cancer diagnoses and/or family histories of cancer as this empowers patients to take control of their cancer care and prevention.